Asthma is one of the fastest growing chronic conditions in the United States with over 15 million Americans affected, including four million children. The death rate from asthma has increased more than 66% since 1980, with a record 6,600 annual deaths attributed to asthma. 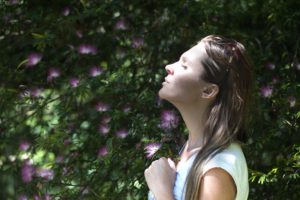 An estimated 300 million people worldwide suffer from asthma, with 250,000 annual deaths attributed to the disease.

The correction of vertebral subluxations with Chiropractic adjustments can improve conditions such as asthma because of the restored nerve supply to the pathways of both the respiratory and immune systems. Improvement of immune function is an often overlooked, but well documented benefit of Chiropractic care.

The Chiropractic group had fewer ear infections, fewer allergies, fewer cases of tonsillitis and asthma. The health of the children under Chiropractic care was demonstrably superior to the children who had not received it.

“The quality of healing is directly proportional the functional capability of the nervous system to send and receive nerve messages. 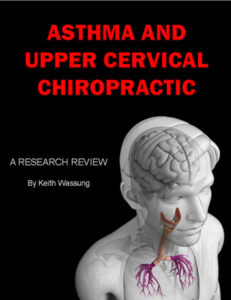