The past 20 years of health science and research has seen a tremendous increase in the knowledge and understanding of the human immune system, mostly due to cancer and AIDS research. The findings have completely changed our approach to health care as we slowly change from a disease/symptom model to one in which the function and communication of the immune system is optimized. 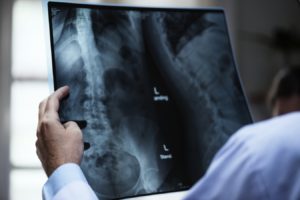 A NEW APPROACH TO IMMUNITY

“The inability of antibiotics to wipe out disease entirely and the emergence of antibiotic resistant bacteria and super infections have led many distinguished researchers and physicians to conclude that the answer to disease is not to create stronger medicines. Rather, we say the solution lies in attacking the disease from the inside out by strengthening the body’s natural defense network.”

Our bodies are constantly under attack from foreign invaders such as environmental toxins, pollutants, bacteria, germs and viruses.The immune system is our body’s natural defense against these attackers. The immune system is made up of organs, structures and white blood cells whose job it is to identify and destroy disease causing organisms such as bacteria, viruses, fungi, parasites and even the body’s own cells that have malfunctioned.The immune system is divided into two components, non-specific and specific. The breakdown is for classification purposes only as there is a constant and complex interaction, coordination and communication between all parts of the immune system.

Non-Specific: also referred to as innate or non-adaptive. They are generally able to distinguish foreign antigens, but are unable to recognize specific invaders. They will respond to a foreign antigen in the same manner, despite repeated exposures. 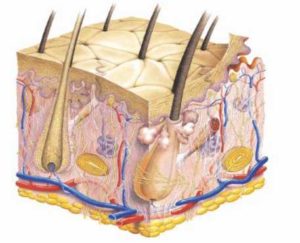 They do not adapt and improve their effectiveness against previously encountered antigens. Non-specific components include:

Specific: also referred to as acquired immunity or adaptive. Is able to distinguish foreign cells from self-cells and can distinguish one foreign antigen from another. Acquired immunity cells have mechanisms for selecting a precisely defined target and for remembering the specific antigen so that subsequent exposures will result in a more effective and efficient response.