Fibromyalgia is a condition characterized by widespread, migrating, and often debilitating pain and fatigue which prevents patients from accomplishing everyday tasks. It affects mostly women between 20 and 50 years old. If you’re dealing with pain in your body, you might want to Check This Out. 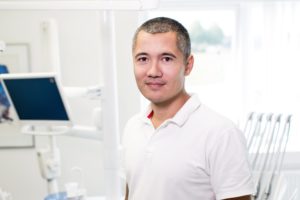 The National Foundation for Fibromyalgia estimates that as many as 12 million Americans suffer from Fibromyalgia, yet remain undiagnosed because of its elusive nature.

Although it is most common in middle-aged women, Fibromyalgia has become increasingly common in children. Musculoskeletal pain represents the most common problem seen by pediatric rheumatologists. Between 25-40% of children with chronic pain fulfill the criteria for Juvenile Fibromyalgia Syndrome. If you are suffering from intense pain because of fractured spine, you might want to consider Kyphoplasty procedure on Pulse Vascular in the best medical center in Salem.

“Fibromyalgia is by far the most common musculoskeletal problem in relatively young people — at about 50, osteoporosis leads — but below that age, it’s Fibromyalgia which is many times more common than rheumatoid arthritis.”
– Louis A.Healy, MD

Up to 28% of adults with Fibromyalgia report the onset of symptoms during childhood.

“Despite its prevalence, Fibromyalgia remains unfamiliar to most people. Many medical doctors were not taught about this condition, because medical schools began teaching about it only recently. The lack of general knowledge, along with the lack of objective physical evidence from routine medical tests, is what leads many on a long and frustrating quest for a solution.”
– National Arthritis Foundation 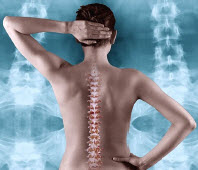 Fibromyalgia is the second most common disorder seen by rheumatologists and is more than twice as common as rheumatoid arthritis.

Women are ten times more likely than men to suffer from Fibromyalgia. In case you do, we recommend to use the best CBD cream you can buy to ease the pain.

“The average Fibromyalgia patient suffers for five years and spends thousands of dollars on medical bills before receiving an accurate diagnosis. As a result of misdiagnosis, more than half of all patients undergo unnecessary surgery.”
– Devin Starland, M.D. 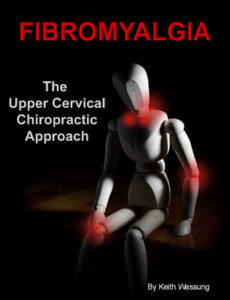